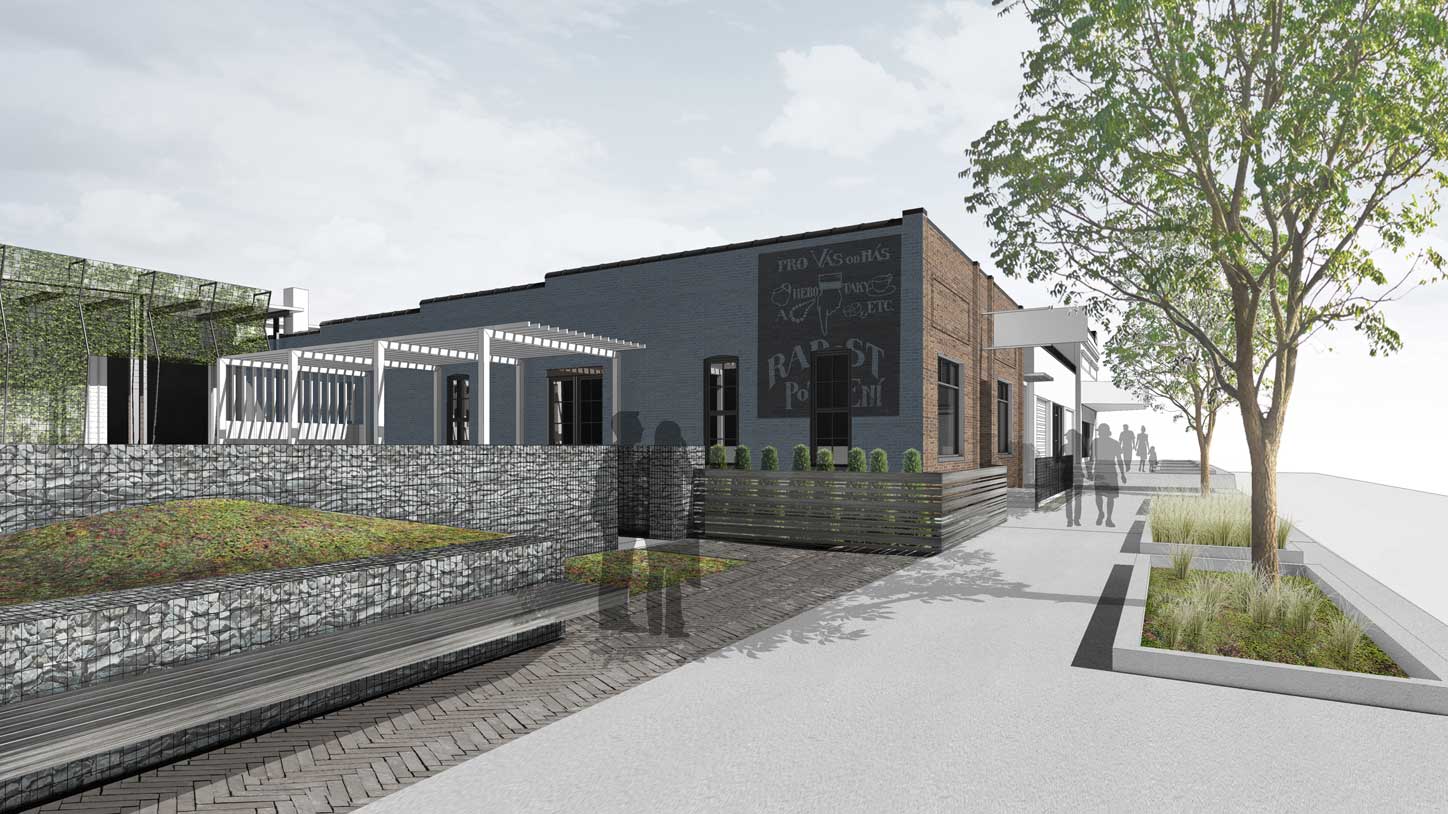 This short route connecting Interstate 80, Omaha's Old Market, the Henry Doorly Zoo and the Lauritzen Gardens is otherwise known as South 13th Street. Lined with historic buildings dating back to the 1880s, the neighborhood has been identified as an area of civic importance within the city master plan. Efforts are underway by developers to rehabilitate property here. PEN Architect has been at the center of this activity by completing five building renovations with several more in the early planning stages. Projects include: 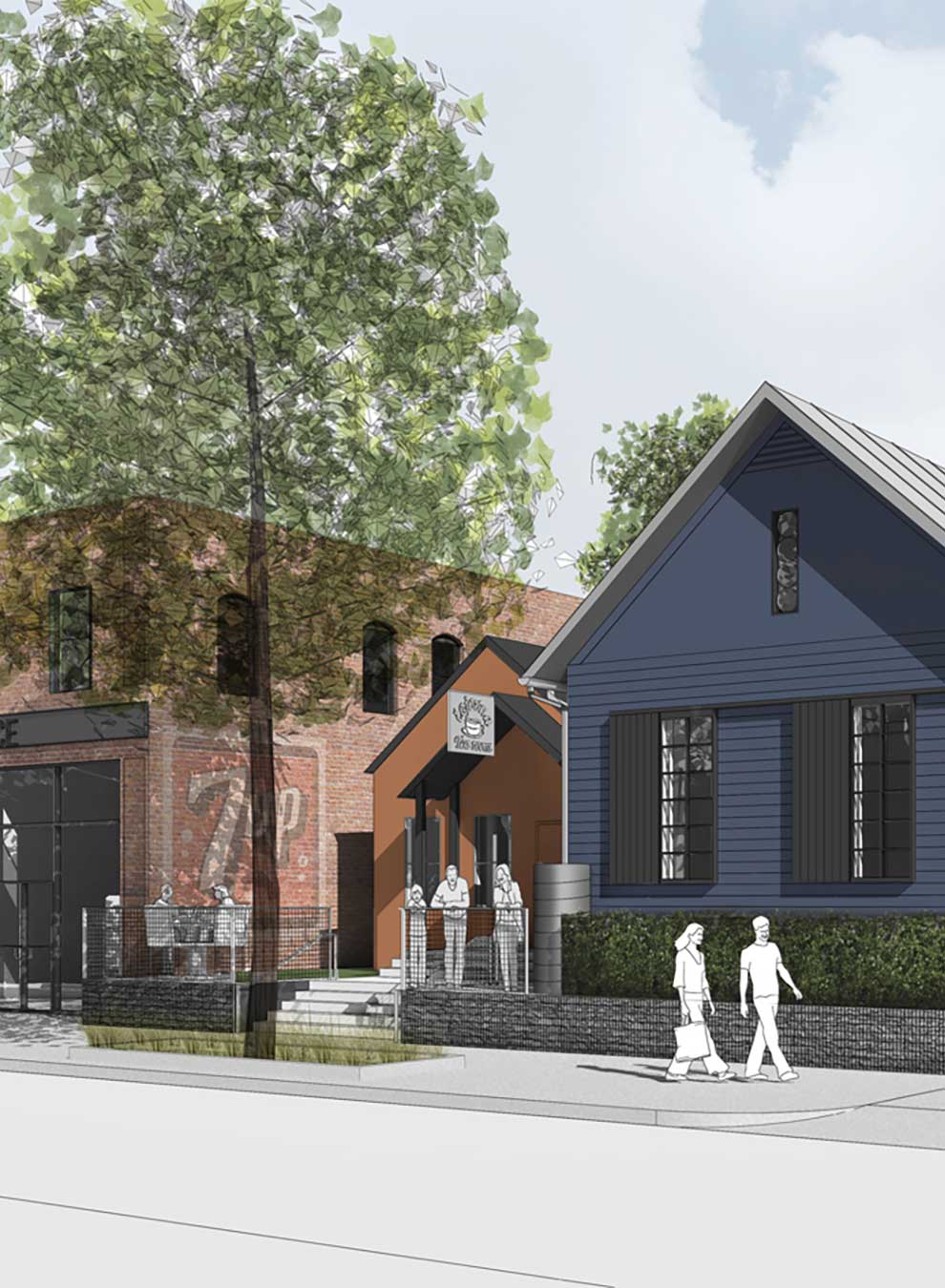 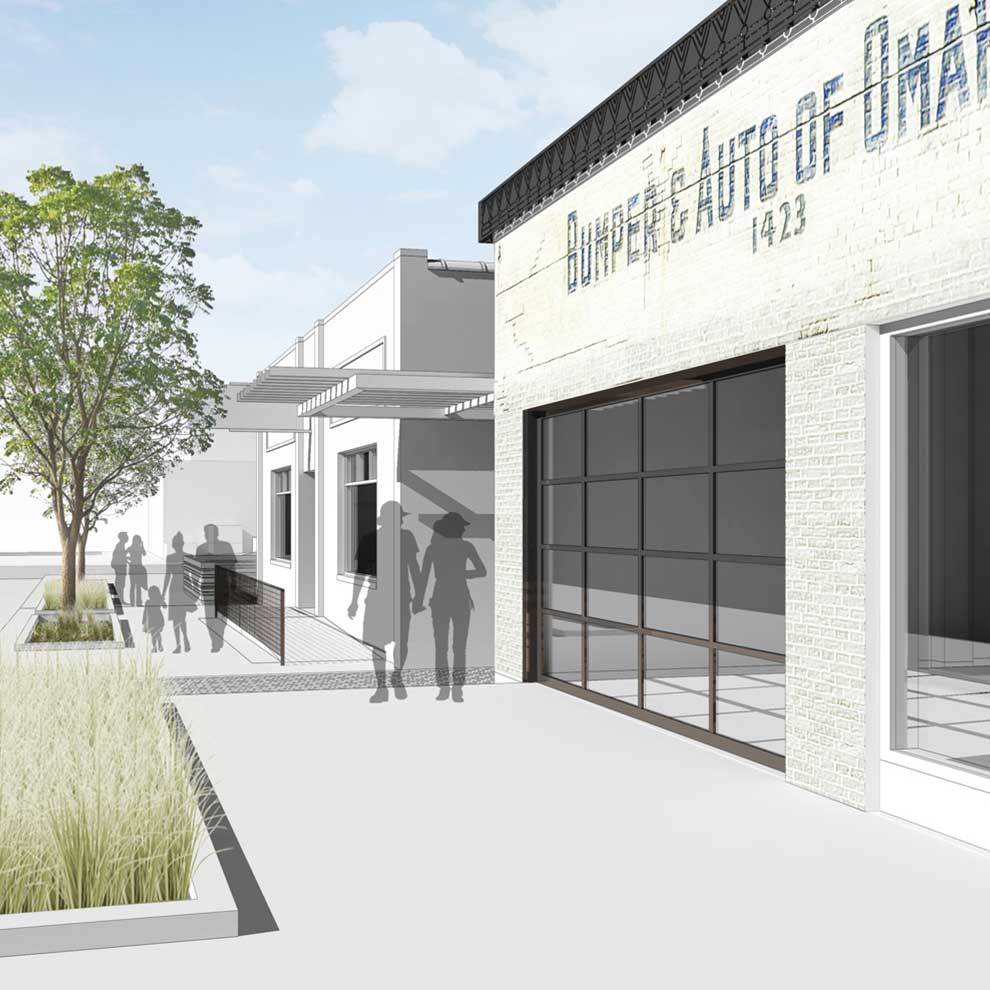 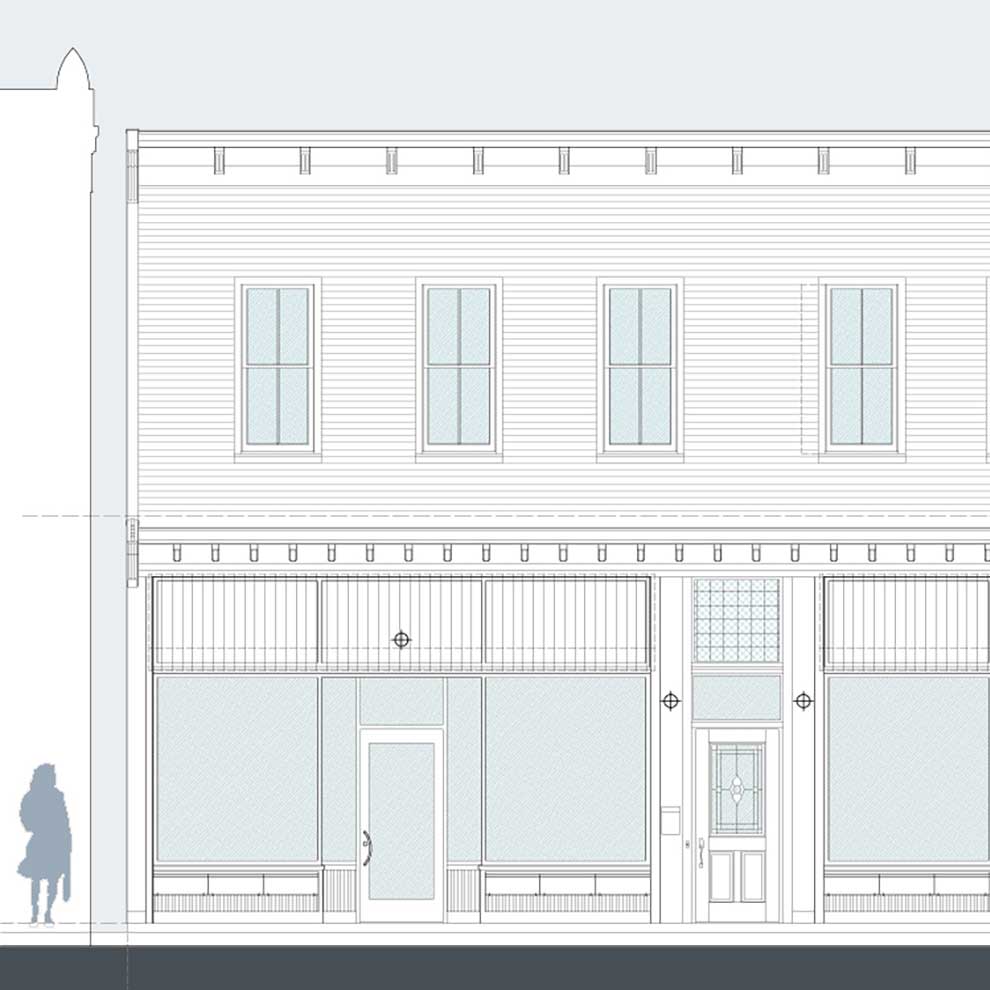 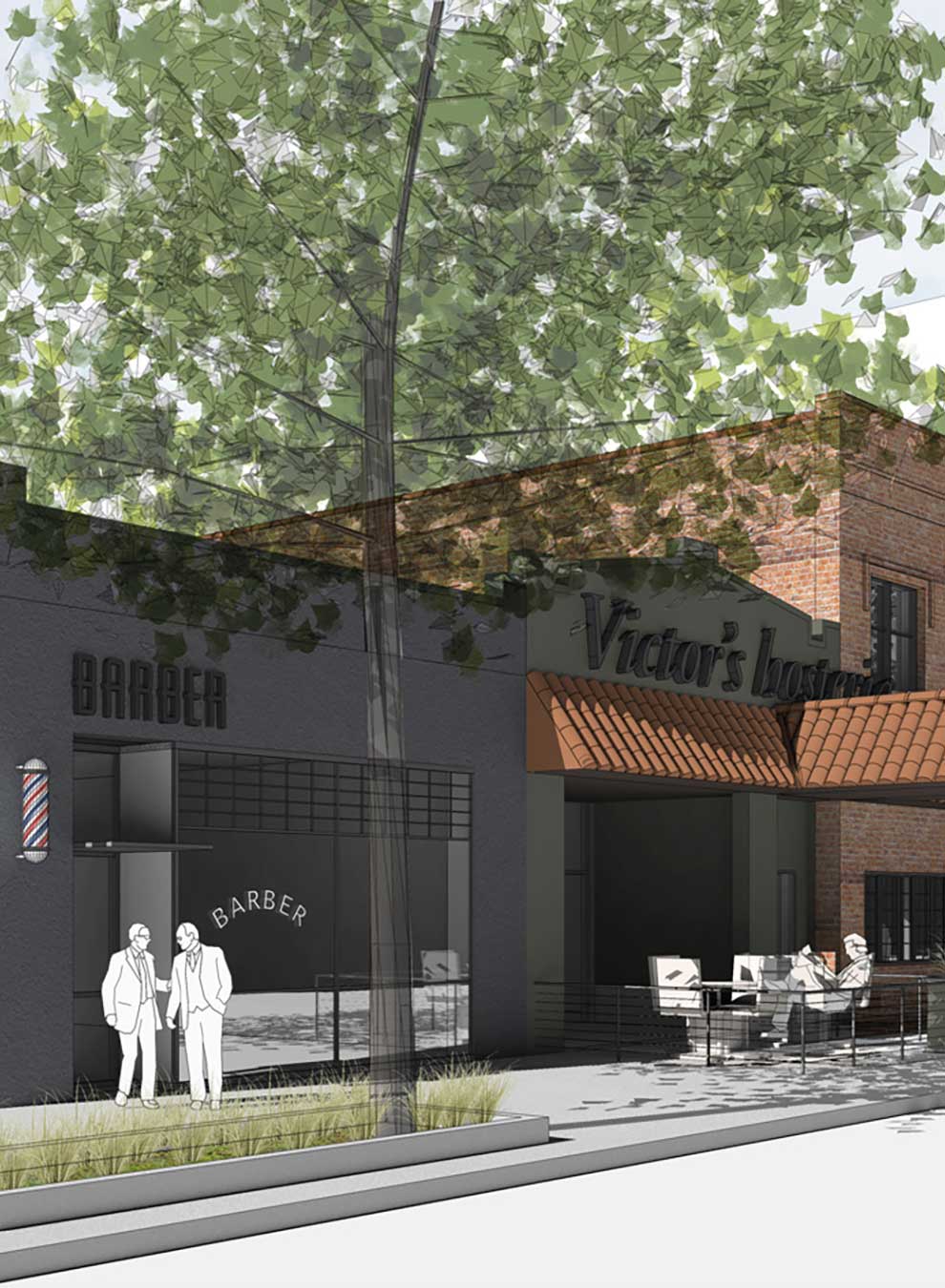 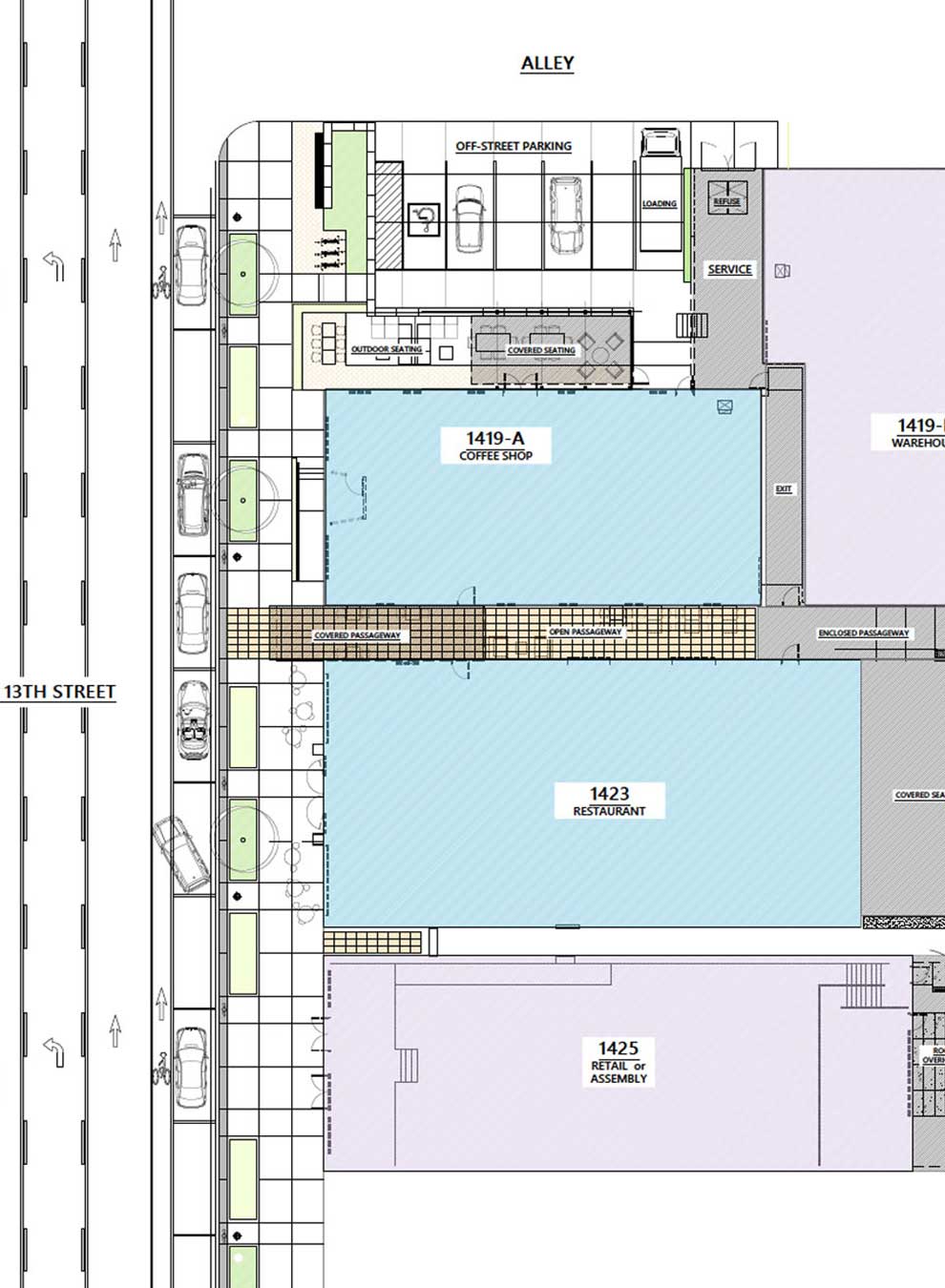 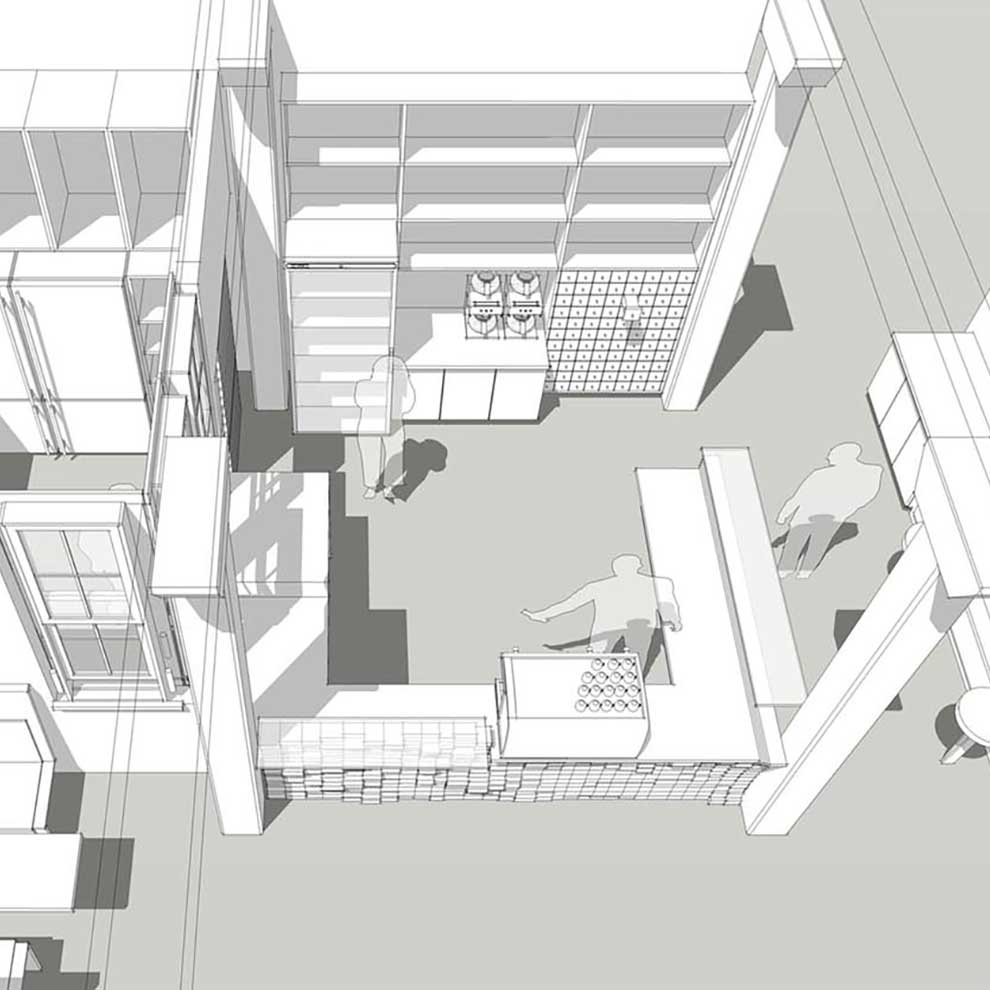